Purchased out of bankruptcy in 2010 in partnership with Invesco Real Estate, the 240,000 SF building had approximately 190,000 SF of existing and rolling vacant space. Major obstacles included negative market perception of the building, lack of capital improvements and a deteriorating infrastructure. Within the first nine months of ownership, the Kaufman Organization secured 150,000 SF of new leases with rents significantly exceeding pro forma. Kaufman implemented a $15 million capital improvement and lease up program, consisting of new lobbies, elevators and a complete infrastructure renovation, and had attracted major office tenants to the property, such as Apple, Yelp and Net a Porter. Under Kaufman’s aggressive value-add ownership, the former “zombie” building was transformed into what is now generally considered to be one of the pre-eminent office properties in New York’s “Silicon Alley.” 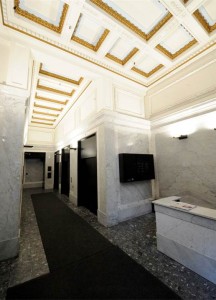 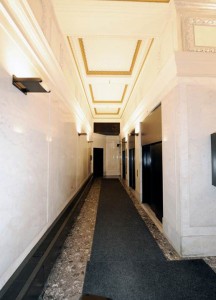 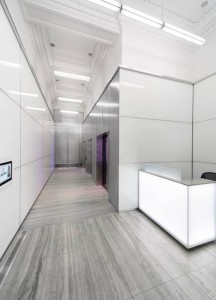 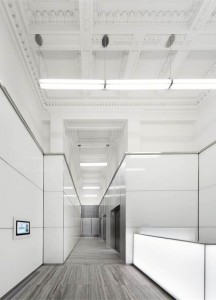